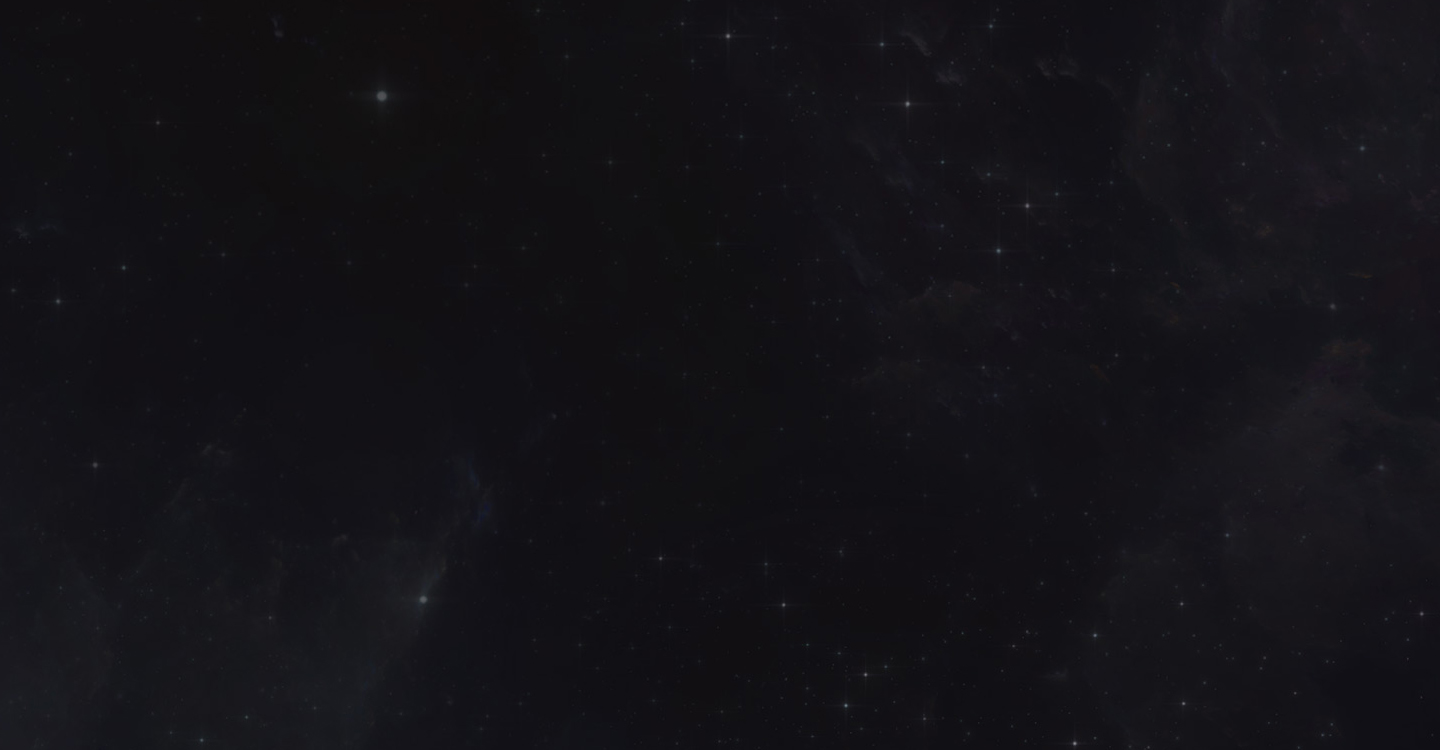 Who are the Smugglers?

As with any high yield market, the spice trade attracts all kinds of enterprising individuals. Those who want to avoid the reach of CHOAM turn to smugglers to acquire the precious substance, making them a major underground economic power in the Imperium.

And wherever there may be profit, there will be smugglers, just waiting to play their cards right…

The smugglers manage their own territory, with an armed force and some political influence. Their agents have their hands in the dealings of every planet, influencing public policies and trade everywhere.

After all, secretly, the ultimate goal of the Smugglers is to one day reach a state where their family will rise to become a Landsraad house in their own right. 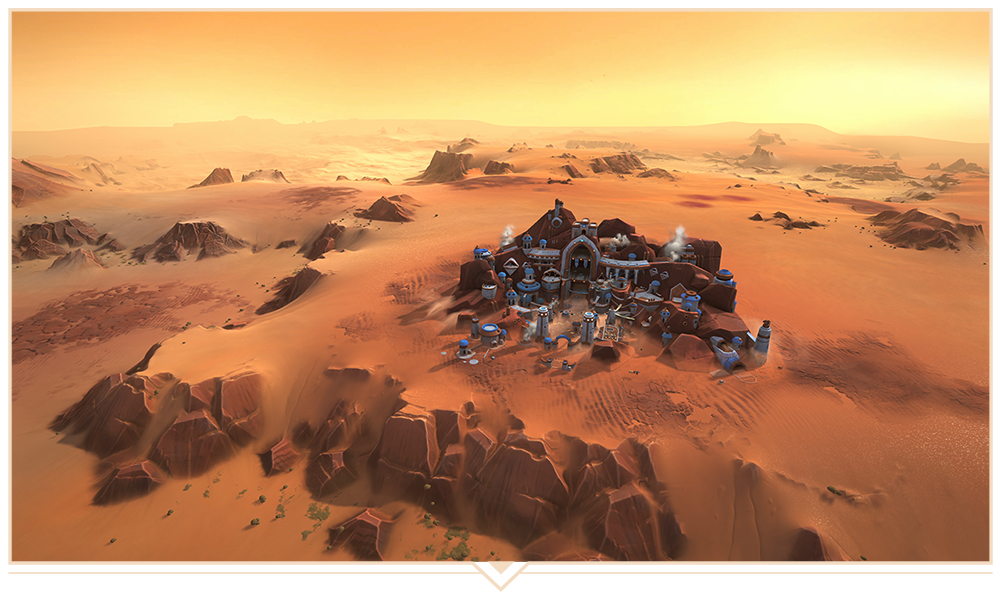 Having been in the trade for many years, Esmar Tuek is the most respected Smuggler amongst his peers on Arrakis. With the outset of the spice war between the major houses, the smugglers have banded together under his leadership to defend their interests on the planet.

Esmar is a skillful spymaster, with ties to the Fremen, the Spacing Guild, and the Landsraad houses. He knows when to be tough with his employees and always respects a contract. His men are loyal to his gold, but also to his cunning business acumen. 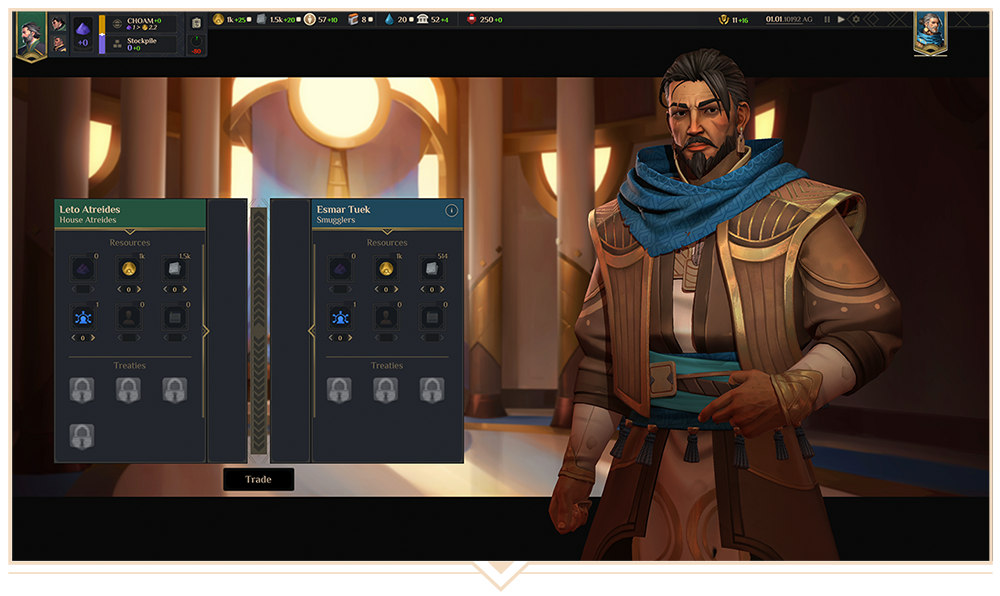 Esmar Tuek has formed a reliable crew. All of his advisers’ loyalty has been tested time and time again through years of criminal operations. They are all dependable professionals who know their craft inside out.

Starting near the polar region, the smugglers are likely to encounter the other factions early. Luckily, this plays well with their unique capacity to infiltrate their opponents’ villages, profiting from their infrastructure and increasing their reach on Arrakis. It also puts them at an advantage to benefit from the trade of polar waters.

In all aspects of their development, Smugglers are specialists in optimising their economic outcomes. Parasitizing the development of their neighbours, embedding their underworld into the smallest furrows of their productions, they are renowned for their rapid and meticulous looting of even the smallest wealth of Arrakis. 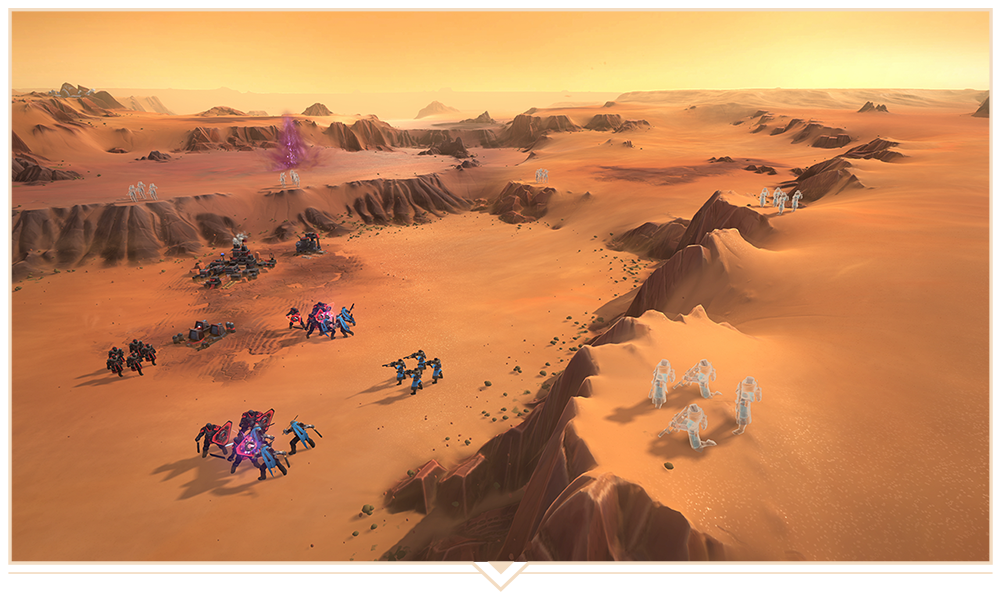 The Smugglers are experts at focusing on vulnerable, easy prey and extracting the most of it. On the battlefield, they take some time to heat up. Their units reduce the supply of their targets throughout fights, and benefit from starving units, making them the best faction for long-lasting battles in neutral territories. They also excel at surprising armies returning home from a tough fight.

Their unique units include: 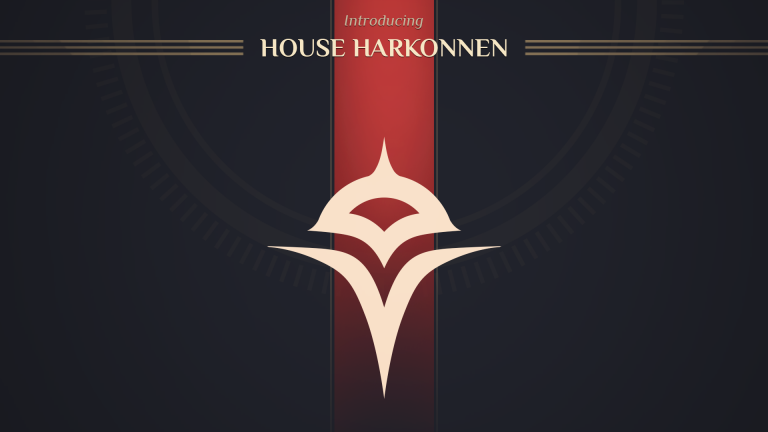 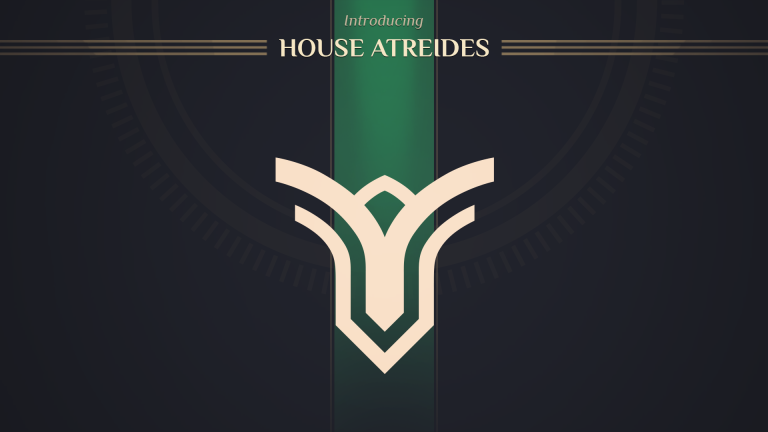